Olive Oil, Cornerstone of the Ikarian Diet admin May 11, 2017
info@efzingreece.com
Previous Next

Centenarians of Ikaria might not know the countless ways olive oil can improve their health, they just know it works.

Ikaria, the legendary home of Icarus whose wings melted when he flew too near the sun, is home to 8,000 Greeks, many of whom live much longer than average. In fact, one in three Ikarians lives well into her 90s, and many here go on to become centenarians.

But not only do Ikarians live long, they also tend to be in more robust health and die naturally. 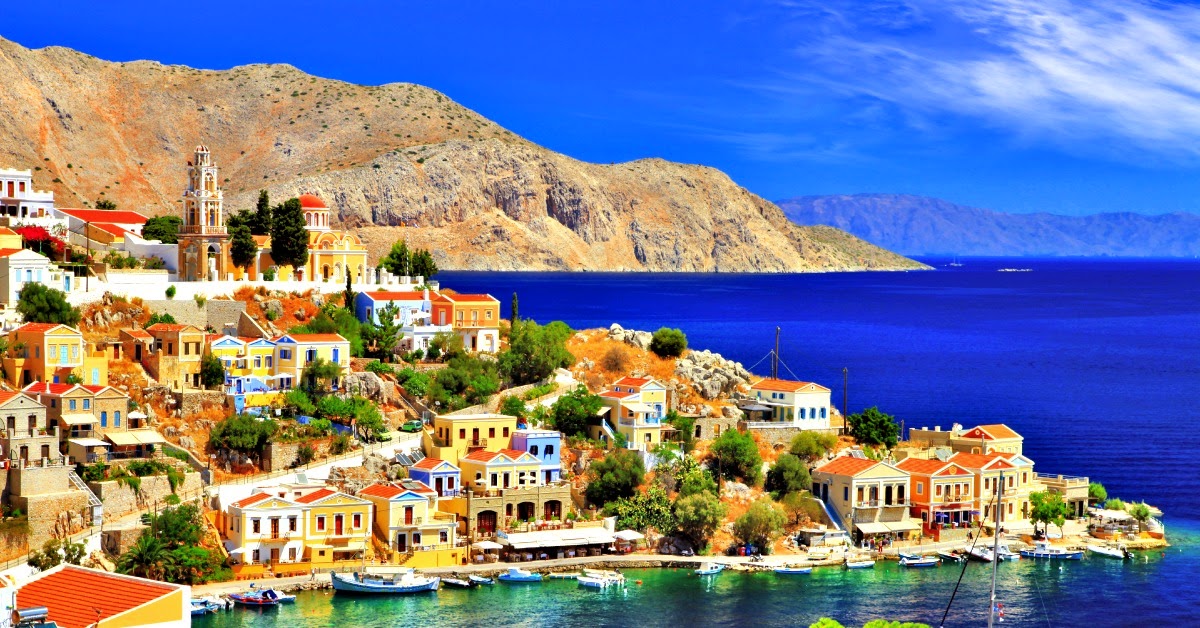 Today, the Ikarian secrets have been uncovered. Moderate daily exercise, naps, a caring community, little emphasis on time. and the key one. the Ikarian diet: lots of greens and olive oil.

The island has an extensive mountainous topography, so olive groves are cultivated on hand-made stone terraces.

Giorgos Stenos, 85, has grown up alongside his trees. Land here is traditionally passed from generation to generation.

He told Olive Oil Times that nearly all cultivated olive groves on Ikaria have resulted from the grafting of wild olive trees that already existed here.

Ioanna Proiou-Dimitriadou lives in Christos Rachon village and despite her 106 years, has a very active life. She spends several hours a day in her workshop, weaving textiles at a loom. When asked about the importance of olive oil she said, “olive oil is a remedy, it revitalizes us.”

During the second world war, when the island was occupied by the Germans and Italians, there was a substantial loss of life through starvation. The villages affected were only those without olive groves around. As Stylianos Moulas, the priest of Aghios Polykarpos village said, “We owe our survival to olive oil.”

Olive harvesting is an important seasonal job of a typical Ikarian household. Every year from the end of October until February you’ll find many Ikarians out in the fields.

Ikarians who don’t have olive trees go and help those who do. Instead of money, they get olive oil in return. Often, they work a field of olive trees and give the owner half of the harvest.

Aggelos Politis, the owner of a local olive press, said local producers take much care with their olives because the oil produced will feed their family.

Centenarians of Ikaria might not have knowledge of the countless ways olive oil can improve their health, but they are fully aware of its effects on their lives.